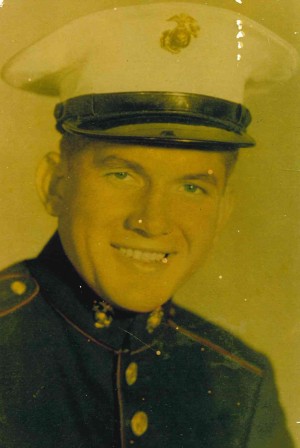 Jerry Frank Mims, 91, died Saturday, October 17, 2020. Born in Bennettsville, SC he was a son of the late William Shelton and Beulah Mae Suggs Mims. He was the widower of Evelyn James Mims. He was US Marine Veteran. Jerry was a member of Cheraw First Baptist where he had served as a Deacon, Sunday School Teacher, Youth Sunday School leader, Lay speaker and director of visitation. He was a co-founder of the Good Samaritan Colony, under the administration of the Chesterfield County Baptist Association. He served on many mission trips, youth church camp trips and directed/worked with teams doing Disaster Relief Missions. He had served a president of the Cheraw High School Braves Booster Club and was an avid Gamecock fan. He was retired from AT&T (25+years) and was the owner of Mims Phone Service.

He is preceded in death by his parents and wife listed above, also, a brother, Bill Mims, sisters, Margaret Joyner and Frances Dionne.

To send flowers to the family or plant a tree in memory of Jerry Frank Mims, please visit our floral store.