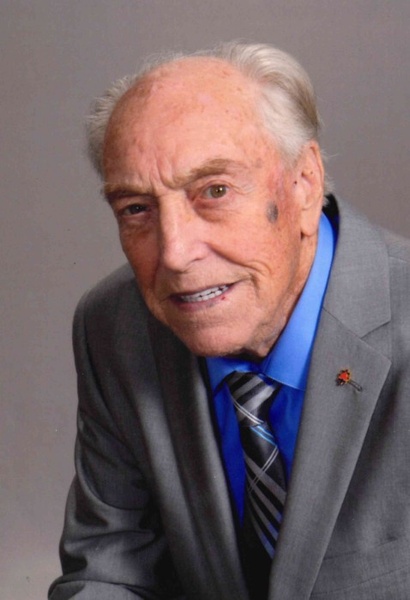 William L. “Billy” Wicker, 91, died Monday, December 21, 2020. Born in Bennettsville, SC he was a son of the late William Roland and Donnie Bennett Wicker. He was retired from the United States Postal Service with 34 years of service. Billy was a member of the First United Methodist Church of Cheraw, where he served on many committees including United Methodist Men. He was also a charter member of the Cheraw Rescue Squad. Billy was a Past Master and Treasurer of Cheraw Masonic Lodge #15, he was a Shriner and a York Rite Mason of the Cheraw Chapter and Commandry of the Lancaster Lodge. He was a veteran of both the US Navy and US Army where he served as an Airborne Ranger during the Korean War. He enjoyed fishing and woodworking in his spare time.

He was preceded in death by his wife, Sara M. Wicker, his parents listed above and a sister, Ellen Griggs.

The family will hold a private graveside service.

Memorials may be made to: Shriners Hospitals for Children, Processing Center, PO Box 863765, Orlando, FL 32886, First United Methodist Church, 117 Third Street, Cheraw, SC 29520 or a charity of your choice.

To order memorial trees or send flowers to the family in memory of William L. "Billy" Wicker, please visit our flower store.
Send a Sympathy Card