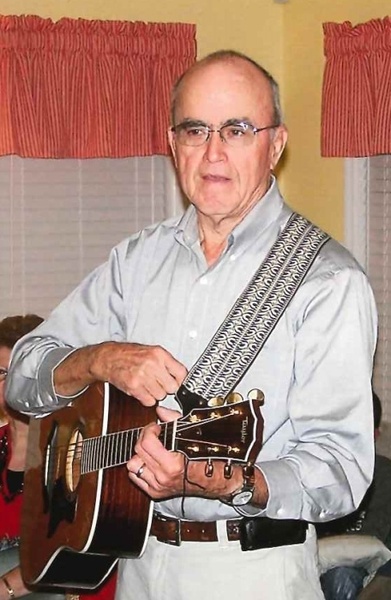 William David Threadgill, 79, died Thursday, January 14, 2016. Born in Chesterfield, SC, he was a son of the late Henry Cannie and Ola Estelle Threadgill. He was the widower of Annie Ruth Ray Threadgill. Mr. Threadgill was a member of Cheraw Church of God and retired from Delta Mills after 42 years of employment. He enjoyed fishing, beekeeping, gardening, playing music and singing, and spending time with his family and friends.

He is preceded in death by relatives listed above, brothers, Nelson Threadgill, and Grady Threadgill, sisters, Mary Ruth Brock, and Pauline Oakley and his favorite dog Rascal.

A funeral service will follow at 12:00 Noon, at Cheraw Church of God.

Burial will follow the service at Chatham Hill Memorial Gardens.

To order memorial trees or send flowers to the family in memory of William David Threadgill, please visit our flower store.