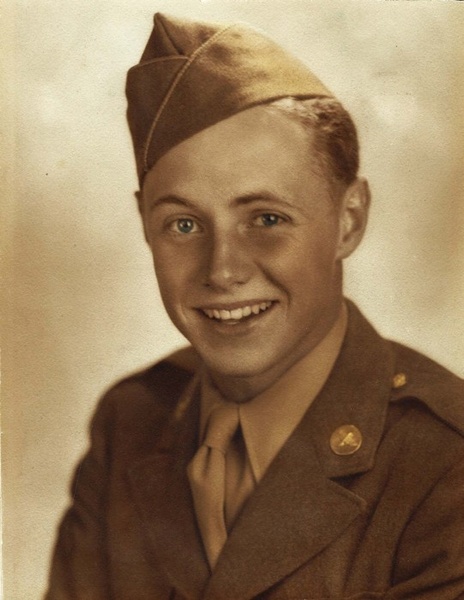 He was born in Danville, Kentucky to the late Wright and Jane Letcher Waller, on July 28, 1923.

He served honorably in the US Army Air Corp from 1943 to 1945 and attended Western Kentucky University.

Jerry and Hedy retired to Cheraw, SC in 1988, where they lived life to the fullest through simple pleasures; visiting with friends and the family from the front porch, gardening, and spending time with the neighborhood pets. Jerry had an uncanny ability to reach people in a deep and positive way, as evidenced by the Cheraw City Council naming a parcel of property along Poplar and Huckleberry Streets “The Jerry and Hedy Waller Pet Park” in honor of their dedication to pets and neighborhood beautification.

Mr. Waller was a Mason and a member of The Sons of the Confederate Veterans.

A gathering of friends and family will take place Saturday, March 23 from 2:00 to 4:00 PM at Kiser Funeral Home, Cheraw, SC.

To order memorial trees or send flowers to the family in memory of William Waller, please visit our flower store.