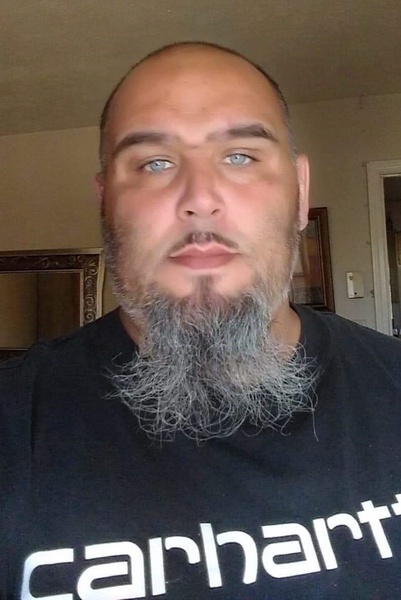 He was preceded in death by his dad, listed above.

The family requests that in lieu of flowers memorials be made to Kiser Funeral Home, 1020 State Road, Cheraw, SC 29520, to assist the Morris Family.

Kiser Funeral Home has been entrusted to serve the Morris family in their time of need.

To order memorial trees or send flowers to the family in memory of William Joseph "Ricky" Morris, please visit our flower store.