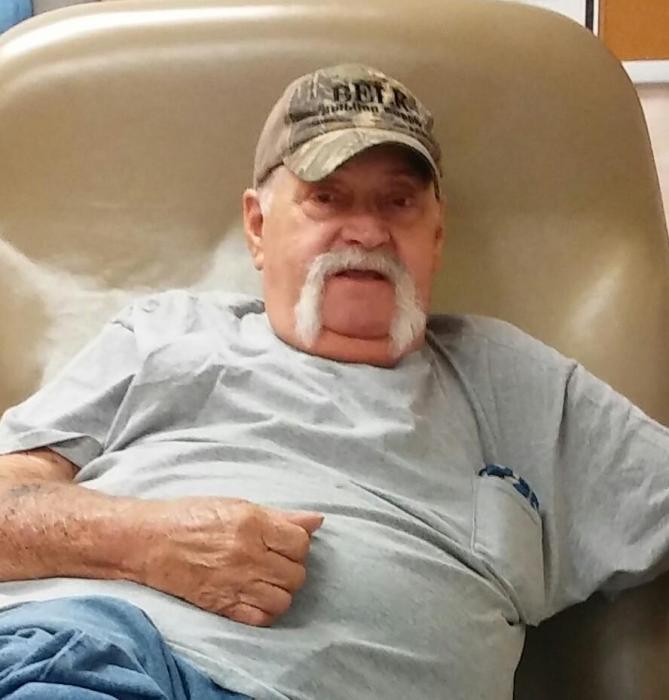 Wayne Howard Hendrix, Sr., 71, died Wednesday, January 10, 2018. Born in Bennettsville, SC he was a son of the late James Edmond and Ida Lee Brigman Hendrix. Wayne worked many years at Bud Motor Company in Cheraw until going into his own car detailing business, where he continued to work until he became disabled in the early 90’s.  He was very handy with his hands and could fix anything. He enjoyed spending time with his family and loved his family dearly.

A funeral service will be held 2:00 PM Sunday, January 14, 2018 at True Gospel Emmanuel Holiness Church, Wallace, SC. Burial will be in the church cemetery.

Memorials may be made to: McLeod Hospice or Pancreatic Cancer Research.

Special thanks to his hospice nurses, Connie, Jessica, Louise and social worker Otelia. Also, Chris Bridges at Wannamaker Drug for his professionalism and going the extra mile.

To order memorial trees or send flowers to the family in memory of Wayne Howard Hendrix, please visit our flower store.
Send a Sympathy Card