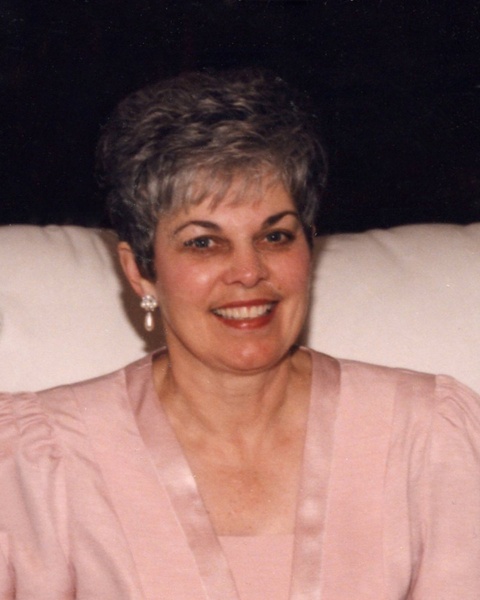 Vivian Quick Poston, 74, entered into Heavenly Rest on Sunday, January 8, 2017. She was married for 54 years to the late James Leonard Poston.

Born in Marlboro County on January 26, 1942 she was a daughter of the late Joe Hayes Quick and Aretta Caulder Quick. She was a loving and devoted wife, mother, grandmother and sister. She loved her church family, working in her yard, spending time at the beach, the many everyday walks and rides in the golf cart, and Thursday Morning breakfast at McDonalds.

She was retired from the Marlboro County School System,Wallace Elementary School and enjoyed helping her sisters at the Regal Touch Beauty Salon.

She was preceded in death by her parents and husband, listed above, infant son, Leonard Monte Poston

To order memorial trees or send flowers to the family in memory of Vivian Poston, please visit our flower store.
Send a Sympathy Card