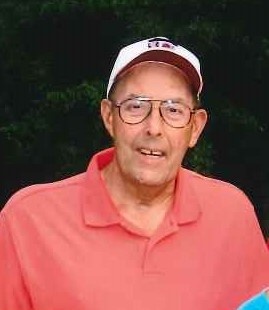 Thomas Michael “Mike” Knight passed away September 14, 2016 surrounded by his loving family. Mike was known to many people and a friend to most. He was retired from CP&L/Progress Energy after 35 years of dedicated service. He was involved in many things, from coaching baseball to serving on boards of many civic groups. He was a musician with the Florence Symphony Orchestra. His main passion was children. He spent numerous hours mentoring at several area schools. His other lifelong passions were photography and flying. He enjoyed meeting everyone he took pictures of. He had the ability to make everyone smile through his contagious smile. He was a graduate of The University of South Carolina and served in the Vietnam War in the Navy.

To order memorial trees or send flowers to the family in memory of Thomas Knight, please visit our flower store.
Send a Sympathy Card