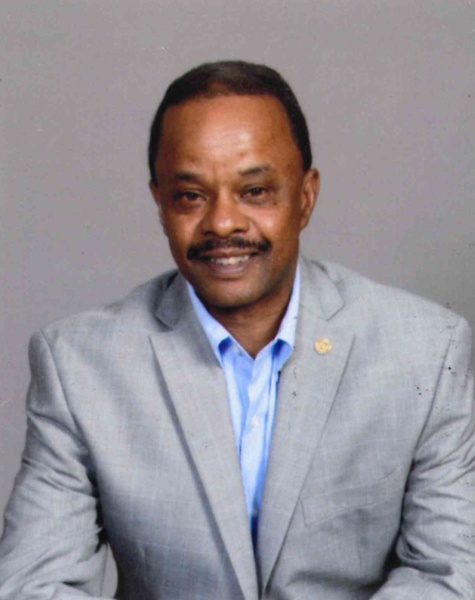 Teddy was a member of the of the Cheravian Club and a board member of the Cheraw Chamber of Commerce. He served on the Airport Commission, the Pee Dee Regional Transport Authority (PDRTA), and was a former Constable. Teddy loved people and enjoyed socializing, fishing, golfing, and hunting.  He also was an avid Gamecock fan and enjoyed watching college and professional football with his wife.

Along with his parents, listed above, Teddy was preceded in death by his brothers, Virgil Burns and Ronnie Burns; his sisters, Luberta Burns, Harriet Rorie, and Janice Burns.

He leaves behind to cherish his memory, his loving wife of 38 years, Mary Louise Long of the home; a brother, Thomas Burns (Kathy); sisters, Mary Emma Souza, and Carolyn Harrell; a niece, Destiny Burns; and many other nieces, nephews, and friends.

A graveside funeral service will be held at 1:00 p.m. on Thursday, August 11, 2022, at Chatham Hill Memorial Gardens in Cheraw, SC.

Memorials may be made to First United Methodist Church of Cheraw, 117 3rd Street, Cheraw, SC 29520 or to the Tunnel To Towers Foundation, 2361 Hylan Boulevard, Staten Island, NY 10306.

Kiser Funeral Home has been entrusted to serve the Burns family in their time of grief.

To order memorial trees or send flowers to the family in memory of Theodore Marion Burns, please visit our flower store.
Send a Sympathy Card