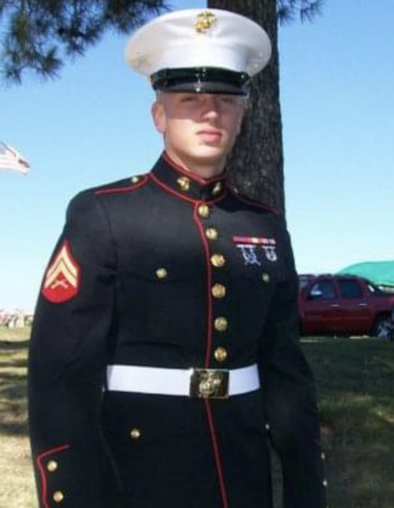 Mr. Steven Allen Walters, 33, passed away on Wednesday, May 19, 2021.  Born, May 4, 1988 in Fayetteville, NC, he was the son of Marshall Wayne and Abigail Smith Walters.  Steven served his country proudly for eight years in the United States Marine Corps including a deployment to Afghanistan.  He worked for Carolina Canners in Cheraw, SC.  Steven loved to play golf, video games, softball, and any other sports.  He also enjoyed shooting and riding his motorcycle.

To order memorial trees or send flowers to the family in memory of Steven Walters, please visit our flower store.