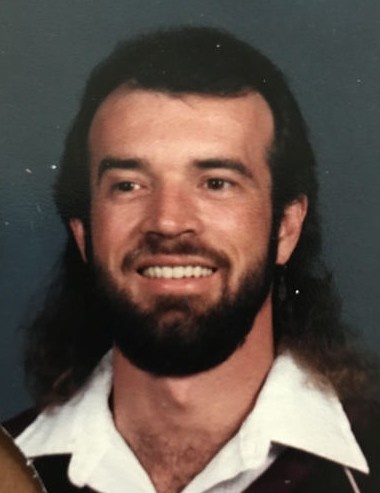 Steven Earl Moss, 60, died Tuesday, December 27, 2016. Born in Gastonia, NC, he was a son of Carol Ann Moss and the late Earl Glenn Moss. Steven enjoyed riding and working on motorcycles, as well as cars. He enjoyed playing pool in his spare time, and most of all he loved being around his family.

He is survived by a son, Steven C. Moss of Cheraw, SC, daughters, Tammy Hicks of Charleston, SC, Summer Hinson of Pikeville, NC, and Candi Moss, his mother listed above, and a sister, Cathy Clark of Leesville, SC.

He was preceded in death by his father listed above.

There will be a private family service on a later date.

To order memorial trees or send flowers to the family in memory of Steven Moss, please visit our flower store.