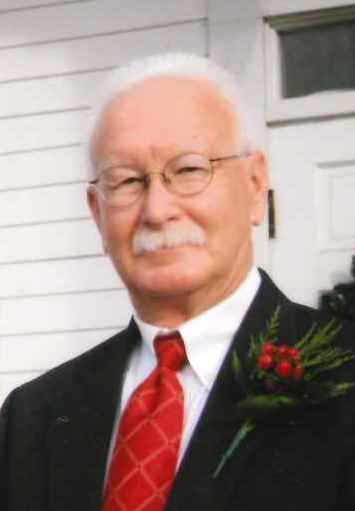 Steve Wilson Childers, 64, died Saturday, May 07, 2016. Born in York, SC he was a son of the late Herbert Glenn Childers, Sr. and Dora Mae Wilson Childers. He was a member of First Presbyterian Church, Cheraw, SC, where he was a prior Elder. Formerly he had been a member of Beth Shiloh Presbyterian Church, York, SC and had served as an Elder. Mr. Childers was retired (38 years of service) from the South Carolina Department of Transportation. He was a volunteer with the McArn Food Bank, Cheraw, SC. He enjoyed gardening, cheering on the Clemson Tigers, and volunteering in the community. He loved spending time with his family, especially his grandsons.

He was preceded in death by his parents listed above, a brother, Herbert Glenn Childers, Jr. and a brother-in-law, Marvin Smith.

To order memorial trees or send flowers to the family in memory of Steve Childers, please visit our flower store.
Send a Sympathy Card