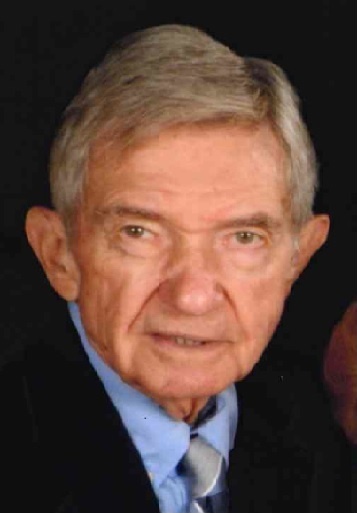 Sterley Whiteford Griggs, 84, died Thursday, August 27, 2020. Born in Chesterfield, SC he was a son of the late Levoid Monroe and Georgia Pate Griggs. He was a NC Air National Guard Veteran. Mr. Griggs was retired from the trucking industry (32+years) and was co-owner of Tires Plus (25+ years). He was past President of the Greater Pee Dee Traffic Club (transportation association).  He was a Past President of the Cheraw Rotary Club. He was a member of Cheraw First Baptist Church and the Berean Sunday School Class.  He was a Mason and Shriner. He was a loving husband, father and grandfather. He most enjoyed spending time with his grandchildren.

He was preceded in death by his parents listed above, a son, Richard “Ricky” D. Griggs and a brother, Robert L. Griggs.

A graveside service will be held 11:00 am, Saturday, August 29, 2020 in Chatham Hill Memorial Gardens, Cheraw, SC. The family will receive friends at the graveside following the service.

To order memorial trees or send flowers to the family in memory of Sterley Griggs, please visit our flower store.
Send a Sympathy Card