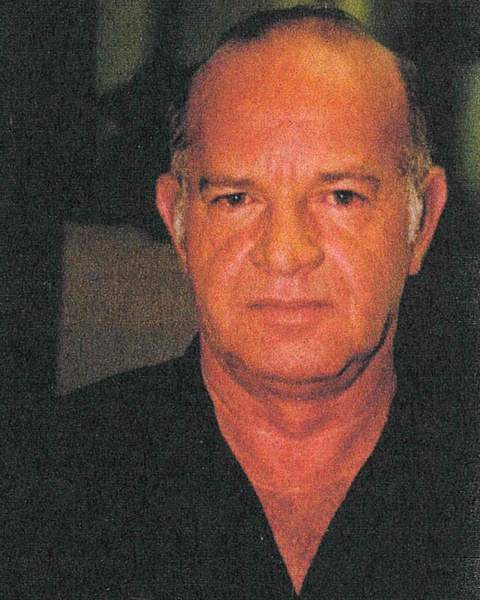 Mr. Sidney Floyd “PaPa Floyd” Webb, 76, entered into rest on Thursday, September 15, 2022 at his home after a long illness. Mr. Webb was born July 30, 1946 in Jericho, SC. He was a son of Mildred G. Webb and S.B. Webb. He was a US Army Veteran and retired from BGF Industries in Cheraw, SC. “PaPa Floyd” enjoyed singing gospel hymns and playing his guitar. He was a devoted Christian and family man.

Floyd was preceded in death by his parents listed above, his sisters, Peggy Glarum and Ann Brazzell; his brother, Allen Webb and a grandson, Joshua Ratliff.

A graveside service will be held in Ebenezer United Methodist Church Cemetery on Sunday, September 18, 2022 at 3:00 PM.

To order memorial trees or send flowers to the family in memory of Sidney Floyd Webb, please visit our flower store.
Send a Sympathy Card