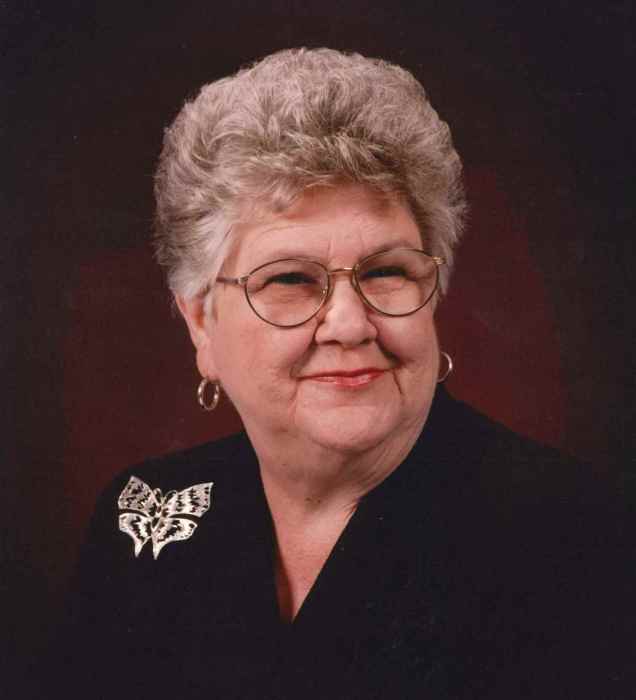 Shirley Wright Walton, 82, died Friday, November 4, 2016. Born in Cheraw, SC she was a daughter of the late James Corrieton and Bertha Cordelia Wright. She was the widow of William Jones Walton, Jr. She was a member of First United Methodist Church, Cheraw, SC. Mrs. Walton was a member and had served at a Circle Leader of the United Methodist Women. In 2012 she was the recipient of the Mission Service Award, given to her for generous commitment of time, dedicated service, loyal support, and love for the United Methodist Women, the church and the community. She was a dedicated nurse in Chesterfield County for 30 years. She enjoyed the beach, shag music and was a loyal member of her bridge club for 30 plus years. Most of all she loved being with her family.

She was preceded in death by her parents and husband listed above, also, a brother, James C Wright, Jr. and a sister, Virginia W. Allison.

Burial will follow the service at Old Saint David’s Cemetery.

To order memorial trees or send flowers to the family in memory of Shirley W. Walton, please visit our flower store.
Send a Sympathy Card