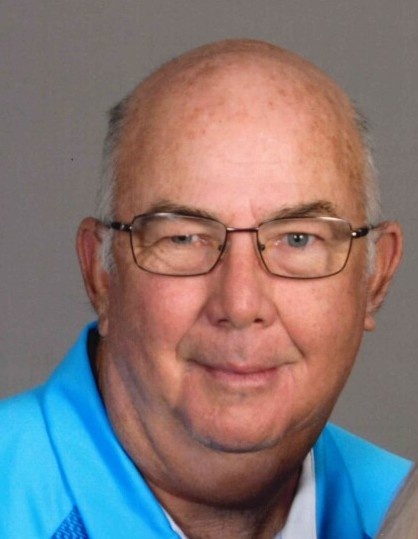 Born, on December 23, 1948 in Aiken, SC, Sam was a graduate of Leavelle-McCampbell High School and received a degree in Marketing from the University of South Carolina.  He spent his career in textile management, working for Graniteville Company, Delta Mills, and Highland Industries.  He also served 9 years in the United States Army Reserves.

One of Sam’s favorite things was being of service to his church.  He was a member of First United Methodist Church of Cheraw, where he served as a trustee and a member of the Staff/Parish Relations Committee. His desire to provide a safe, happy place for the children of Cheraw while their parents worked led him to take on the role of chairman of the board of First Church Child Development Center.  The mission of giving back to the community in this way was dear to his heart, and he always enjoyed visiting with the children.

Sam thoroughly enjoyed his retirement, spending many days on his boat trying to catch “The Big One” on Lake Wateree with Gail (even though she usually caught the bigger ones), playing golf with his sons and his best friend, Ronnie Watts, and pulling for the Gamecocks in any sport they played.

He was preceded in death by his parents, Ollie and Margaret Eubanks, of Warrenville, SC.  He is survived by his wife of 51 years, Gail Fulmer Eubanks; his sons, Gary (Colleen) of Hilton Head, Kevin (Kim) of Lexington, and Sean (Courtney) of Cheraw; his brother, Steve Eubanks of Windermere, FL; and his greatest joys, his grandchildren, Cameron, Katie, Emma Cate, Sophie, and Mollie.

In Lieu of flowers, donations in Sam’s honor may be made to First Church Child Development Center, 117 Third Street, Cheraw, SC 29520.

To order memorial trees or send flowers to the family in memory of Samuel "Sam" Eubanks, Sr., please visit our flower store.
Send a Sympathy Card