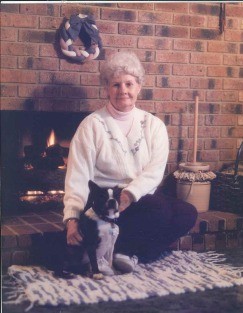 Ruth Ellen Sowell, 86, died Monday, June 27, 2016, she was born in Camden, AR. Mrs. Sowell was a member of First Baptist Church in Cheraw, SC. She was formerly a legal secretary and had retired from Davis & Davis Rentals as an office manager. In addition, she was an avid reader and a published author of several short stories. She also enjoyed cheering for the Arkansas Razorbacks.

She was preceded in death by a son, Thomas William Sowell.

To order memorial trees or send flowers to the family in memory of Ruth Sowell, please visit our flower store.
Send a Sympathy Card