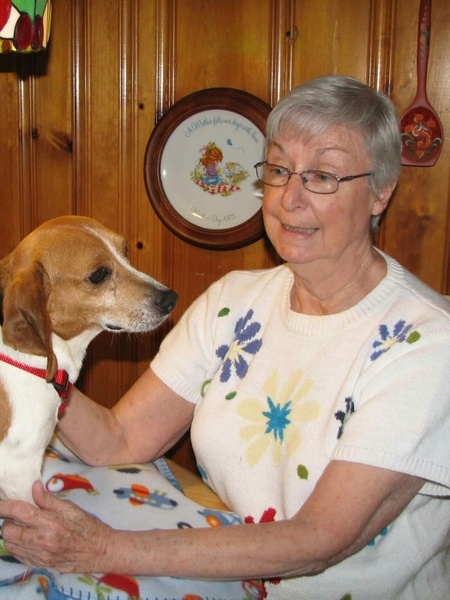 Roseann Olsen Clark, 88, died Saturday, November 6, 2021. Born in Galesville, WI she was the daughter of the late Harold and Palma Alice Moe Olsen. She was the widow of Huston Clark. Roseann retired with 27 years of service from Robertson Factories of Cheraw, SC. She was a member of Cheraw First Baptist Church and was a volunteer with hospice and at Chesterfield General Hospital. She was a member of St. David’s Prayer Shawl Ministry.

She was preceded in death by her parents and husband, listed above, also sons, Michael Clark and Tim Clark and a fur-baby Jack. Mrs. Clark was the last of eight siblings.

To order memorial trees or send flowers to the family in memory of Roseann Clark, please visit our flower store.
Send a Sympathy Card