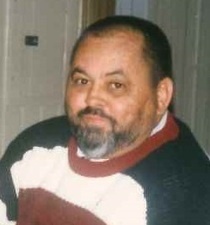 Ronnie Leviner, 62, died Saturday, February 7, 2015. Born in Wallace, SC he was a son of the late Belvin and Vera Chavis Leviner. He was a member of True Gospel Emmanuel Holiness Church, Wallace, SC. He was owner and operator of  Ronnie Leviner Towing Service for 30 + years. He had been a member of Wallace Rescue Squad. He enjoyed Drag Racing and Fishing.

To order memorial trees or send flowers to the family in memory of Ronnie Leviner, please visit our flower store.
Send a Sympathy Card