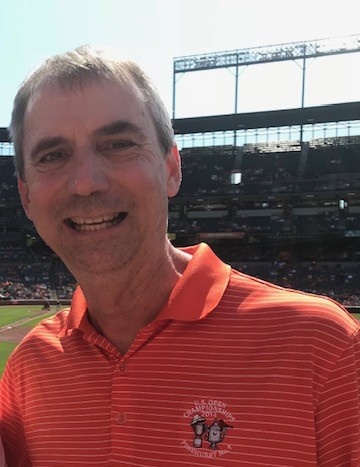 Robert James Ashworth, 59, died Saturday, October 31, 2020. Born in Atlanta, Georgia, he was a son of the late James and Joyce Boggs Ashworth. He had served in the Army National Guard and worked in the textile industry in South Carolina and Virginia for the past 30 years, employed by Springs Industries, BGF Industries and Highland Industries. He was a member of First Presbyterian Church of Cheraw. He was a proud “Ramblin’ Wreck” from Georgia Tech and a helluva engineer. He enjoyed playing golf, watching sports and spending time with his family.

To order memorial trees or send flowers to the family in memory of Robert James Ashworth, please visit our flower store.