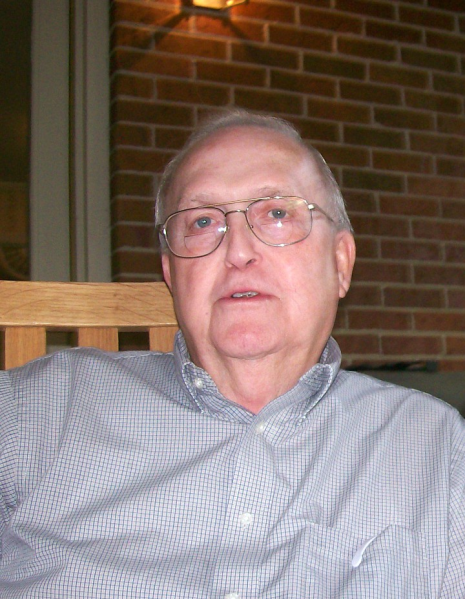 Robert Evans Griggs, 79, died Tuesday, April 04, 2017. Born in Society Hill, SC he was the son of the late George Griffin and Nell Nesmith Griggs. He was a retired Liberty Life insurance agent (40+years). Mr. Griggs was a member of Welsh Neck Baptist Church where he had served as a deacon, lifelong member of the choir and as the Sunday School Director. He was a member of Lions Club International. He enjoyed quail hunting and fishing.

He was preceded in death by his parents listed above, and he had been the widower of Emmie Chapman Griggs.

A funeral service will be held 5:00 PM, Saturday, April 8, 2017 at Welsh Neck Baptist Church, Society Hill, SC. Burial will be in the church cemetery.

To order memorial trees or send flowers to the family in memory of Robert Griggs, please visit our flower store.
Send a Sympathy Card