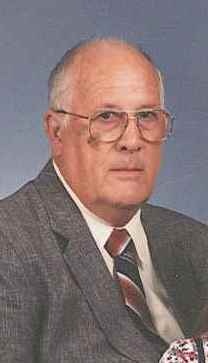 Robert Alton Davis, 82, died Saturday, August 30, 2014. Born in Marion, SC he was a son of the late Robert Benjamin and Edith Goude Davis. He was a member of American Legion Post 114. He enjoyed fishing and spending time with family especially his grandchildren. He was a US Army Veteran and had also served in the SC National Guard and the SC State Guard.

He was preceded in death by his parents listed above, a daughter, Sheila D. Cooper, brothers, Francis Davis, Marvin Davis, Jeff Davis and a sister, Barbara Yarbrough.

To order memorial trees or send flowers to the family in memory of Robert Davis, please visit our flower store.