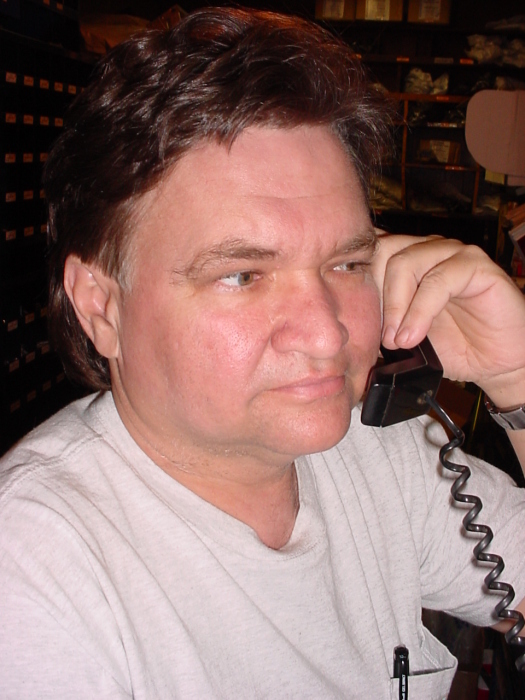 Richard “Ricky” Dennis Griggs, 59, died Wednesday, August 1, 2018. Born in Chesterfield, SC, he was a son of Sterley Wiley and Stephena Ann Adams Griggs of Cheraw, SC. Ricky was a member of Cheraw First Baptist Church. An aviation enthusiast, he was also a member of the South Carolina Breakfast Club, Aircraft Owners and Pilots Association, and Chairman of the Town of Cheraw Airport Commission. He was the owner of Tires Plus. Ricky was a lifetime member of Cheraw Rescue Squad and was a past Secretary/Treasurer. He was an EMT with the Chesterfield County Ambulance Service. He had been a dispatcher with the Cheraw Police Department.

To order memorial trees or send flowers to the family in memory of Richard "Ricky" Griggs, please visit our flower store.
Send a Sympathy Card