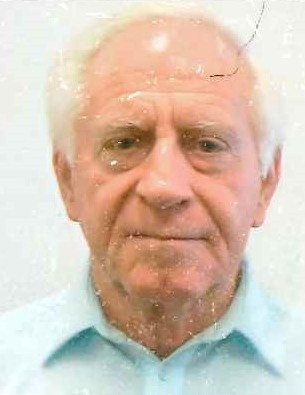 Richard Samuel “Dick” Moody, 83, died Friday, March 31, 2017. Born in Canton, Ohio, he was the son of the late Wilbur and Opal Moody. Mr. Moody was a member of the Church of God of Minerva, OH. He was a member of Teamsters-Trucker Division. Mr. Moody was an easy going and laid back, but hardworking man and entrepreneur. He was the owner of both Major Appliance Transport (MAT) and Moody Enterprises. He loved drag racing and was a Ford enthusiast, especially Ford Mustangs. He could often be found out riding his motorcycle. A favorite pastime he enjoyed was to go riding and visiting restaurants, although his favorite was El-Sherif’s of Cheraw.

He was preceded in death by his parents listed above, a son, Mark Moody, a daughter, Kimberly Smith, and sisters, Barbara Church and Jane Witherspoon.

To order memorial trees or send flowers to the family in memory of Richard "Dick" Moody, please visit our flower store.