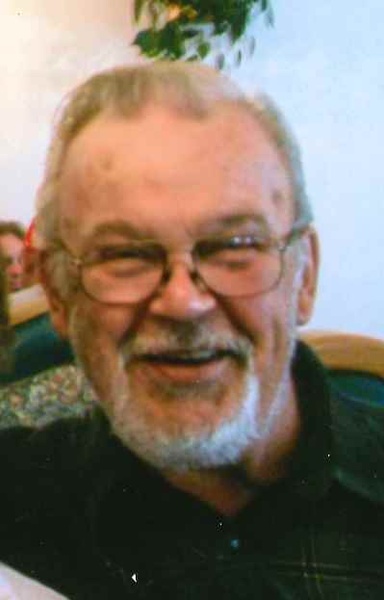 Richard “Dick” Emmett Kresge, 82, died Friday, February 24, 2017. Born in Elizabeth, NJ he was the son of the late Fred M. and Margaret Gasper Kresge. He was a US Navy Veteran and a member of the American Legion, Post #23. He was retired from Cooper-Weller Tools as an Engineer. He enjoyed golf and serving his community. He was a faithful and devoted husband and loved his wife dearly. He was a loving father, grandfather and great grandfather.

To order memorial trees or send flowers to the family in memory of Richard "Dick Kresge, please visit our flower store.