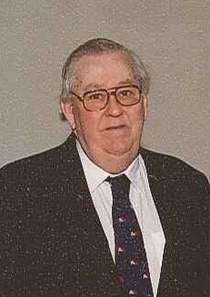 Rex Anthony Dillard, 76, died Friday, February 7, 2014. Born in North Wilkesboro, NC he was a son of Blanche Cheek Boan of Cheraw, SC and was the widower of Donnie Wallace Dillard. He was a US Army Veteran. Mr. Dillard was retired from Spartan Express and was driver of the year in 1995. He was an avid sports fan, pulling for the Boston Red Sox and the Duke Basketball teams. He enjoyed golfing, racing, fishing and traveling.

He was preceded in death by his wife listed above and a brother, Roy Junior Boan.

A funeral service will be held 11:00 AM, Monday, February 10, 2014 at Pleasant Hill Baptist Church, Cheraw, SC. Burial with military honors will be in the church cemetery.

To order memorial trees or send flowers to the family in memory of Rex Dillard, please visit our flower store.