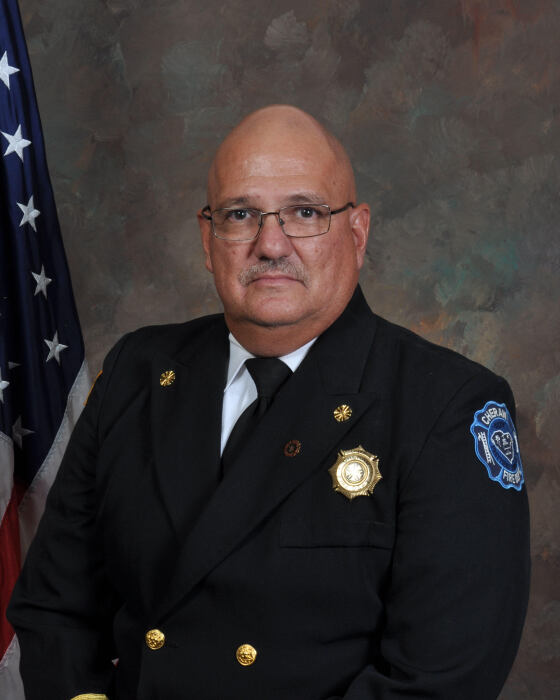 Rev. John L. Melton III, 61, died Tuesday, December 21, 2021. Born in Cheraw, SC, he was a son of Jackie Melton and the late John Laney “White Rat” Melton, Jr. He had been the pastor of Wallace Baptist Church where he had helped to grow the congregation tremendously in the last 10 years. He was a member of the Pee Dee Baptist Association, where he often took charge of many mission trips and projects throughout the community. He had brought the Tabernacle Experience to Wallace Baptist Church several years ago where many people were led to the Lord. Before being called to lead Wallace Baptist Church, John L. had led the Lower Macedonia Baptist Church Youth Ministry for many years. At an early age, John L. joined the Cheraw Fire Department and the Cheraw Rescue Squad as a volunteer, following in the footsteps of his father and grandfather. After graduating from Cheraw High School, he became an EMT working for Darlington County EMS and later as a Paramedic. His career path led him to working at Cheraw Fire Department and he also was instrumental in creating the Darlington County Fire District. John L. rose through the ranks at Cheraw Fire Department, becoming the Training Officer and then as Fire Chief. He served as Chief from 2001 until 2013. After retiring from Cheraw Fire Department, he became the CATE program instructor for the Intro to Public Safety course at Cheraw High School. Not only using his passion for teaching but also being a mentor to the youth. He also was an Instructor with the South Carolina Fire Academy for over 35 years, inspiring and teaching firefighters across the state. His passion for SCUBA diving had also led him to become a diving instructor, introducing many to the world under the water. He had been an avid photographer since his youth, operating a photography business for over 30 years. John L. enjoyed spending time outdoors, whether it was hunting, fishing, camping with his wife and family or gardening. Most of all he loved spending time with his family and extended family. He was a true humble servant of the Lord and a man’s man. He could often be found describing himself as “John L. Melton the 3rd, Firefighter, Paramedic, Diver Master, Master Photographer, Reverend, Extraordinaire!”

The family asks that everyone who attends the service for Rev. John L. Melton, III, please wear face coverings and adhere to social distancing.