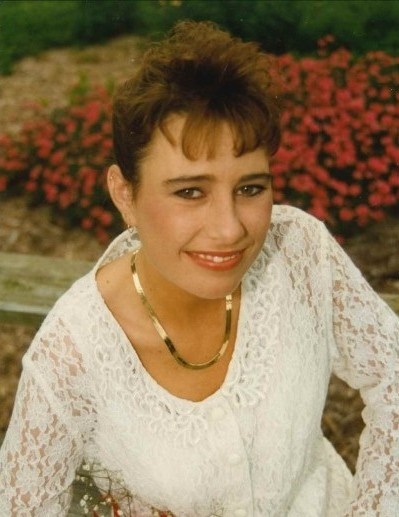 Rebecca (Becky) Mayhew Cassidy, 46, died Sunday, December 25, 2016. She was the daughter of Catherine Thompson and the late Jackie Taylor Mayhew.

To order memorial trees or send flowers to the family in memory of Rebecca Cassidy, please visit our flower store.