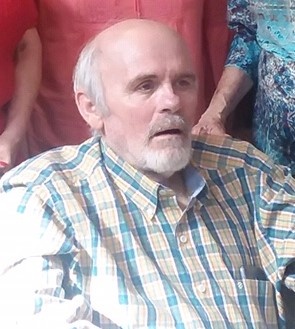 Dewey Ray McManus, 67, died Monday, December 17, 2018. Born in Hartsville, SC, he was a son of the late William S. and Sue Hendrix McManus. Ray was a member of First United Methodist Church of Cheraw. He was an avid fan of college football and enjoyed watching NASCAR.

A memorial service will be held at 3:00 PM on Thursday, December 20, 2018 at First United Methodist Church, Cheraw, SC.

To order memorial trees or send flowers to the family in memory of Ray McManus, please visit our flower store.