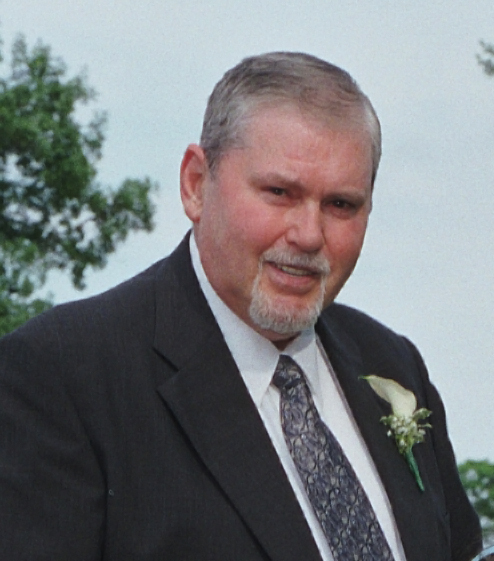 Ray Buck, age 77, passed away peacefully in his sleep in Matthews, NC on July 1.

A native of Greenville, NC, Buck moved to Cheraw, SC shortly after meeting his wife Jo Anne (Cassidy) as his Army caravan passed through her hometown.

He lived a life of service to his Cheraw community by spending over 50 years as a member of the all-volunteer Cheraw Rescue Squad. As a member of the rescue squad, Buck quickly established himself as a leader in his unit and was named the “Man of the Year” for his service. He also was a member of multiple award-winning rescue competition teams and competed at the International level as well.

Buck was also a veteran of the Korean War where, as he would tell his family years later, learned how to answer the telephone in perfect Korean and also how to walk guard duty while cat napping.

He carried those skills into his adult life where he developed an affinity for dozing off while watching TV, though he never openly admitted he was actually asleep. Other hobbies included taking up the family bathroom for long periods of time with the daily newspaper.

Buck also was a long time member of Cheraw First Baptist Church where he served as an usher and a member of the choir. His love for gospel music continued throughout his life.

He was among one of the first hires at the Cheraw Crown Cork & Seal plant, where he was in charge of quality control. He retired from Takata Industries after holding a similar position in quality control.

Grandchildren are McKenna (23), Lily (16), Ryan (9), and Aubrey (6).
Buck was preceeded in death by his parents Joe and Sudie Buck, and by his brother Johnny.

Services will be held at 11 AM Tuesday, July 3 at Central Baptist Church at 4821 Waxhaw-Indian Trail Road, Matthews, NC.

To order memorial trees or send flowers to the family in memory of Ray Buck, please visit our flower store.
Send a Sympathy Card