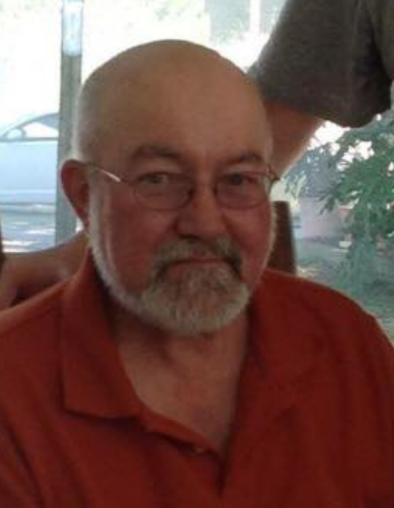 Randy Wilson English, 58, died Monday, May 1, 2017. Born in Cheraw, SC, he was a son of Betty English and the late Zeb W. English. He was a graduate of Wallace High School and an All-American high school football player. Mr. English was an avid college football fan. He was a member of Oak Grove United Methodist Church.

He was preceded in death by his father listed above, also, a sister, Gaynell Coates and a nephew, Jeffrey Polson..

To order memorial trees or send flowers to the family in memory of Randy Wilson English, please visit our flower store.
Send a Sympathy Card