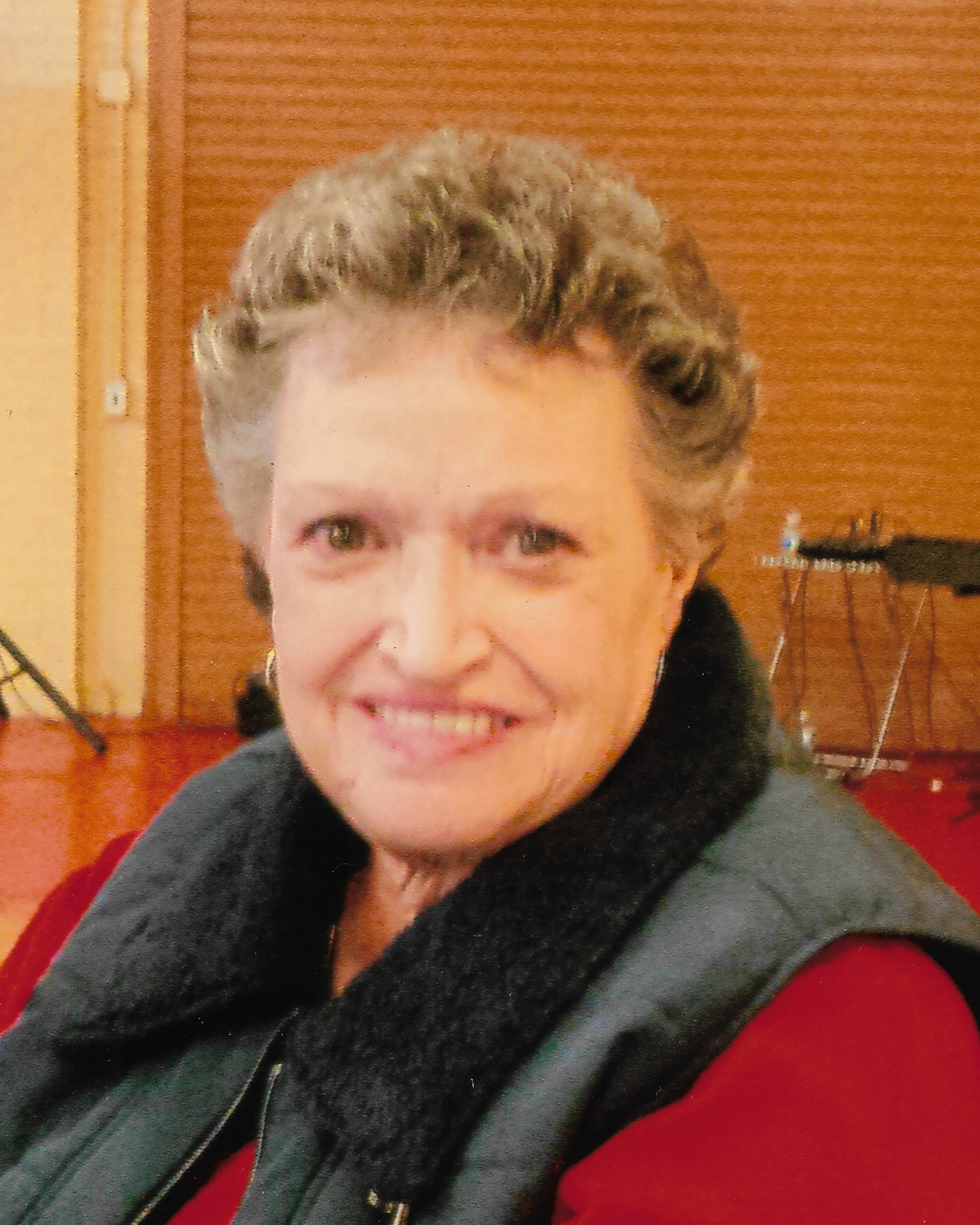 Patricia Ann Vasquez Lee of Cheraw, SC, passed away on Wednesday, December 14, 2022. She died at home peacefully, surrounded by her beloved family. Pat was born February 27, 1942, in Dunellen, New Jersey, to Louis Alphonso Vasquez and Ruth Reola Whaley Vasquez. She was raised in Staten Island, New York, and Piscataway, New Jersey. Pat was a nurse for 51 years, serving at the Old Cheraw Hospital, the medical practice of Dr. Winston Godwin, and retired from the Cheraw Convalescent Center, where she was the charge nurse. She is survived by her son Robert (Rob) Lee, (girlfriend Cheryl McCall), granddaughter Mary Adger Lee Davis, grandsons Robert Ira Lee, II, and Thomas Sanford Vasquez Lee, grandson-in-law Daniel Patrick Davis, great grandchild Jackson Lee Davis; her sisters, Phoebe Jane (Bucky) of Piscataway NJ, and Betty Ann Marquis of California; brother Louis Alphonso (Buffy) Vasquez Jr. of Piscataway NJ, many other nieces and nephews especially Louis Vasquez of Concord, NC, who assisted her with her many computer issues. She is survived by sisters-in-law Jacqueline Lee and Ray Drayton of Bishopville, SC, and Yvonne Lee Logan of Lancaster, SC, and survived by special friends Beth Todd and Dr. Luke and Teresa Perdue. She was predeceased by her parents, her husband, Olin Sanford Lee, her eldest son Olin Sanford Lee, Jr., and her sister Ruth Louise Vasquez. Also, by brother of the heart Aaron Winburn and sisters-in-law Sybil Lee Sellers and Esther Lee Norris.

After the death of her husband in 2002, Pat became the mother of her fur-baby Bailey, a shih tzu puppy. Bailey died earlier this year after many happy years together.

Pat was known as Patty to her parents and siblings. She was a daddy's girl growing up. Even in her 80s, Pat's mom would tell stories of how Louis would give his baby girl Patty whatever she wanted, even if her mother had already said No. In her younger days, Pat enjoyed going dancing with her husband. She grew up in the Pentecostal Church and was a Cheraw Family Worship Center member. She loved the Lord. She loved decorating for the seasons, especially Christmas. She loved angels as she knew God provides angels to watch over us, especially in times of need. Pat was a huge fan of the Clemson, Rutgers, and Notre Dame football teams and wore their jerseys on game days. Pat was an amateur photographer in that there was always a camera in hand to take photos of her children and grandchildren as they were growing up. She had a special birthday dance and song that she performed for family and friends on their birthdays.

Pat enjoyed eating pizza and spending time with her family. She spent several years camping with her son and his family in the mountains and swimming at the beach. She was proud of her grandchildren. Pat enjoyed attending all the football games, band concerts, recitals, and competitions of her sons and grandchildren. She was loud and proud of them and expressed it openly as she cheered and applauded them.

Pat survived cancer in her 50s; despite spreading to multiple organs. Pat asked God to allow her to live to see her first grandchild grow up. God answered her prayers as she lived to enjoy all three grandchildren becoming adults and five precious years with her great-grandson.

In July of this year, Rob took Pat back to New Jersey and New York to visit all the places of her childhood, including visiting the Staten Island home where she grew up, her childhood church, and the local pool on Staten Island where she went swimming daily during summers as a child.

All her family and friends will dearly miss Pat as she rests in peace in heaven.

A funeral service will be held at 11:00 a.m. on Monday, December 19, 2022, at Cheraw Family Worship Center in Cheraw, SC.  The Service will be live streamed on the Kiser Funeral Home Facebook Page.  Burial will follow in Chatham Hill Memorial Gardens in Cheraw, SC.

The family will receive friends from 10:00 until 11:00 a.m. just prior to the service on Monday at the Church.

The family has chosen to use Kevin Lear on Main as the florist of choice for Mrs. Lee.

To order memorial trees or send flowers to the family in memory of Patricia Ann Vasquez Lee, please visit our flower store.