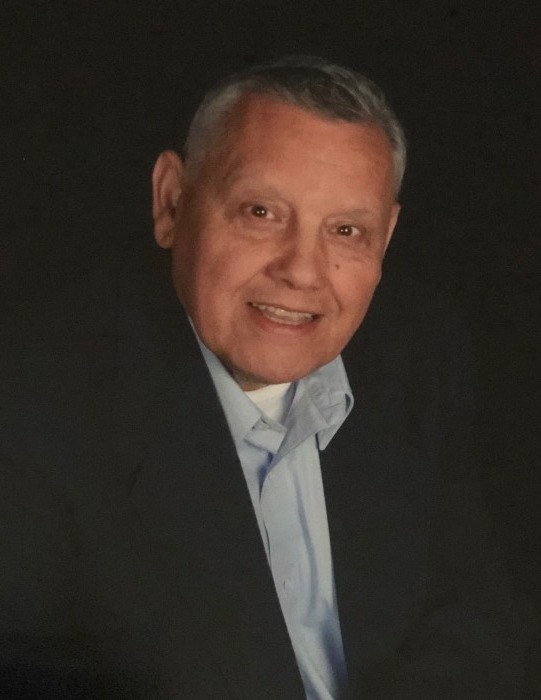 Otis Leo William Jordan, 77, died Saturday, June 1, 2019. Born in Cheraw, SC he was a son of the late Leo Vander Jordan and Wilma Rogers Jordan. He was a U.S. Army Veteran. He was a member of Cheraw Church of God where he had served as an usher. He was a youth baseball coach for 7+ years. He was an avid Dallas Cowboys and Clemson Tiger Fan. He will be missed by his four legged friend Lili.

He was preceded in death by his parents listed above and a brother, Carl B. Jordan.

A funeral service will be held 3:00 PM, Wednesday, June 5, 2019 at Cheraw Church of God. Burial will be in Chatham Hill Memorial Gardens.

To order memorial trees or send flowers to the family in memory of Otis Jordan, please visit our flower store.
Send a Sympathy Card