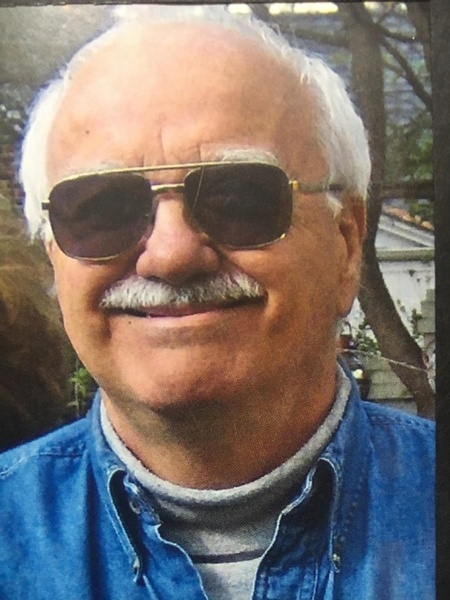 Olin Lavon “Tad” Graham, 83, died Saturday, February 10, 2018. Born in
Cheraw, SC he was a son of the late Olin Q. and Nellie Smith Graham. He was
a US Army (101st Air Borne) Korean Conflict Veteran. During his military
service he received soldier of the year for his unit. Mr. Graham was a
member of Cheraw First Baptist Church and the Berean Sunday School Class.
He was also a charter member of Cheraw Rescue Squad, a Grand Mason, and a
Shriner. Tad was a South Carolina High School Football Official and had the
honor of calling the North/South Game and the Shrine Bowl. His hobbies
included golf, playing bridge, cutting down trees and working/“tinkering,”
in his shop. He would buy two of everything “just in case” one was not
enough to do the job. He would always help organize class reunions. Tad was
a graduate of Coker College and was retired from Stanley Tools. Mr. Graham
had a big heart and would be the first to lend a hand to those in need.

He was preceded in death by his parents listed above, a brother, William
Graham and a sister, Naomi Leggette.

A funeral service will be held 11:00 AM Tuesday, February 13, 2018 at
Cheraw First Baptist Church, Cheraw, SC. Burial with military honors will
be in Chatham Hill Memorial Gardens.

To order memorial trees or send flowers to the family in memory of Olin Lavon "Tad" Graham, please visit our flower store.
Send a Sympathy Card