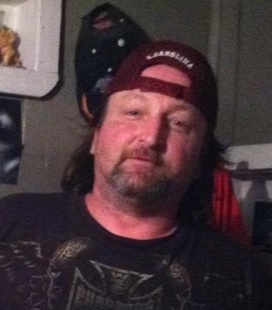 Mr. Norman “Butchie” Delmis Harris, Jr., 50, died on Sunday, May 29, 2022.  Born, February 21, 1972, in Cheraw, SC, he was the son of the late Norman Delmis Harris, Sr. and the late Evelyn Sue Cagle.  Norman enjoyed cooking, being around his family and their kids as well as helping others.  He also liked NASCAR and motorcycles.

He was preceded in death by his parents, listed above.

The family will have a private service at a later date.

Kiser Funeral Home has been entrusted to serve the Harris family in their time of grief.

To order memorial trees or send flowers to the family in memory of Norman "Butchie" Delmis Harris, Jr., please visit our flower store.