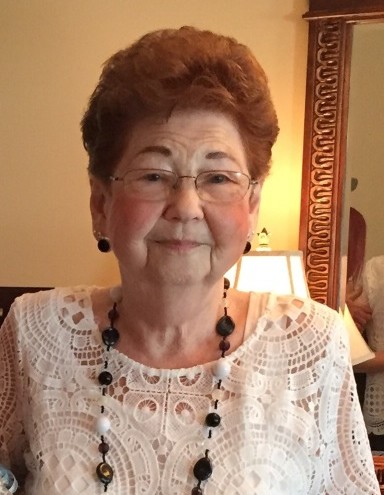 Nancy Wilson Penegar, 81, died Tuesday, October 11, 2016. Born in Lancaster, SC she was a daughter of the late Thomas P. and Bessie Flowers Wilson. She was a member of Cheraw First Baptist Church and the Friendship Sunday School Class.

Members of the Friendship Sunday School Class will serve as honorary pallbearers.

To order memorial trees or send flowers to the family in memory of Nancy Penegar, please visit our flower store.
Send a Sympathy Card