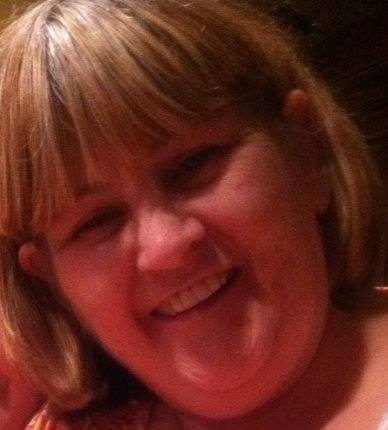 Nadine C. Gulledge, 58, died Wednesday, October 21, 2015. Born in Cheraw, SC, she was a daughter of the late Thomas Cary and Evon Small Cagle. She was the widow of Mr. Glenn R. Gulledge. Mrs. Gulledge spent her time as a homemaker, taking care of her family.

She was preceded in death by her husband and parents listed above, and a sister Derby Hood.

To order memorial trees or send flowers to the family in memory of Nadine Gulledge, please visit our flower store.