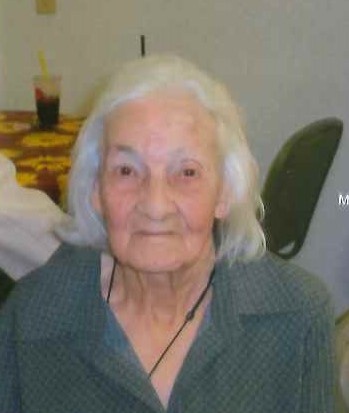 Doris Mildred Griggs Webb, 94, died Monday, April 09, 2018. Born in Wallace, SC, she was a daughter of the late Lawrence and Julia Leviner Griggs. She was the widow of S.B. Webb, Jr. Mrs. Webb was a member of Hickory Grove Baptist Church in Wallace.

She is preceded in death by her husband and parents listed above, a son, Allen Webb, and daughters, Peggy Glarium and Ann Brazzel.

To order memorial trees or send flowers to the family in memory of Mildred Webb, please visit our flower store.
Send a Sympathy Card