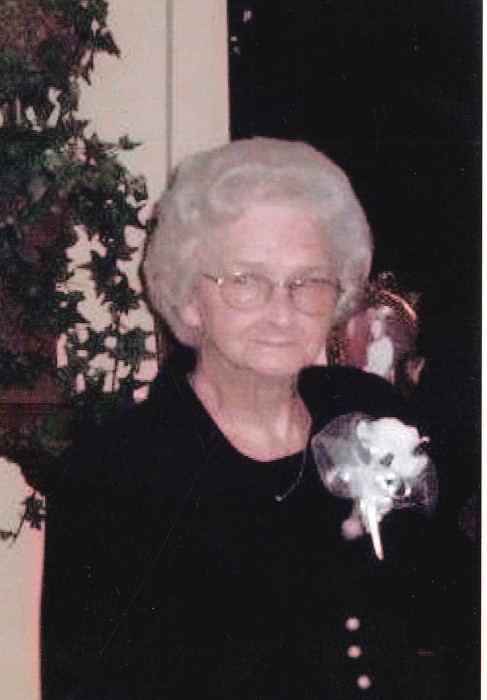 Mildred Jean Starling Bacot, 86, died Wednesday, January 31, 2018. Born in Wadesboro, NC she was a daughter of the late Lonnie Chester and Sarah Aline Alexander Starling. She was the widow of Harold B. Bacot and a member of Westside Baptist Church, Cheraw, SC. She enjoyed spending time at the beach, reading, yard work, and shopping. Mrs. Bacot cherished being with her family.

She is preceded in death by her parents and husband listed above, also a brother, Larry Chester Starling.

To order memorial trees or send flowers to the family in memory of Mildred Bacot, please visit our flower store.
Send a Sympathy Card