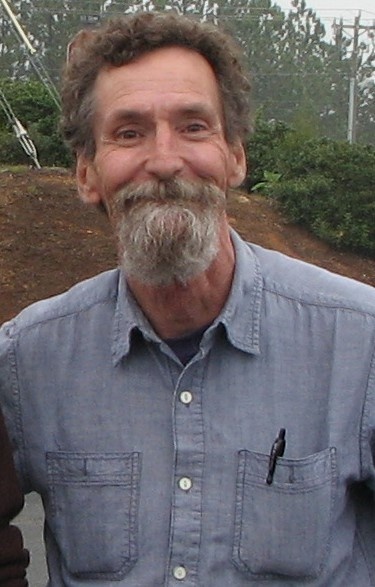 He enjoyed riding motorcycles, taking pictures, researching genealogy, spending time outdoors, drinking sweet tea, and talking.  He also enjoyed reading political commentaries, staying up to date on national issues, and watching Judge Jeanine on Fox News.  He was a talented precision millwright who enjoyed traveling around the world to practice his trade.  He graduated from Cheraw High School, and later obtained his associate degree in Applied Electronics Technology from Northeastern Technical College.  He traveled to many places around the world; among his favorite locations were Ireland, and Puerto Rico.

There will be a visitation at Kiser Funeral Home on Saturday 16 October 2021 at 2pm, followed by a funeral service at 3pm.

To order memorial trees or send flowers to the family in memory of Michael "Mike" Jordan, please visit our flower store.
Send a Sympathy Card