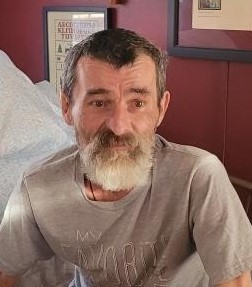 Michael was born to the late William Strarling Sr and the late Georgia Elam Starling in Los Animas, Colorado.  He had a kind heart, who only saw the good in people.  He was a welder at Steel Specialty, Inc. in Belmont, NC for at least 20 years.  He was a sports fanatic who loved his Cleveland Browns, The North Carolina Tar Heels, & Davey Allison. He loved his Family, his friends, his coffee, his liver mush, his sundrop & his Marlboro Lights.

A memorial service will be held at 2:00 p.m. on Saturday, April 3, 2021 at Catawba Heights Baptist Church in Belmont, NC.  The family will receive friends following the service at the church.

To order memorial trees or send flowers to the family in memory of Michael Starling, Sr., please visit our flower store.
Send a Sympathy Card