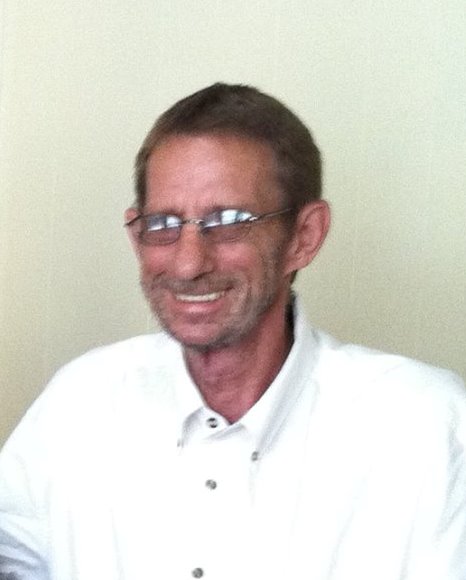 Michael Otis Pierce, 63, died Saturday, May 6, 2017. Born in Yokohama, Japan he was a son of Margaret Curry Pierce of Cheraw, SC and the late Marion Eugene Pierce. He was a member of North Cheraw Baptist Church. Michael played football at Cheraw High School and was a graduate of Cheraw High Class of 1974. Mike loved his family and had been a devoted caregiver to his mother since 2005. Halloween was his favorite time of the year because he knew his sister Brenda would load him down with Reese's bars and Mr. Goodbars. In fact, Mike loved anything sweet, especially his mother's chocolate layer cakes. Always up to date on current events, Mike enjoyed watching the news and sports of all kinds. He was a loyal Cheraw Braves fan. Boxing was his favorite sport. When he and his brothers were young, their father taught all of them how to box in the field beside their house. In addition, Mike had a special love and compassion for animals. His loving care allowed Dixie and Little Bit, his two dogs, to live long, happy lives. He leaves behind his beloved Red Ring -Necked Parrot, Yelton.

He was preceded in death by his father listed above, also, brothers, Kenneth W. Pierce and Larry C. Pierce.

A funeral service will be held 11:00 AM, Tuesday, May 9, 2017 at Kiser Funeral Home, Cheraw, SC. Burial will be in White Oak Presbyterian Church Cemetery, Ruby, SC.

To order memorial trees or send flowers to the family in memory of Michael Pierce, please visit our flower store.
Send a Sympathy Card