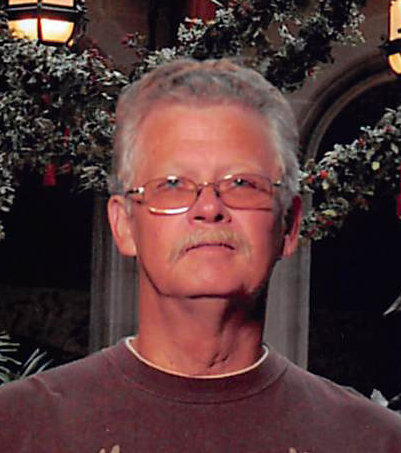 Funeral services for Michael Davenport, 61, will be held at 1:00 pm Friday, October 28, 2016 at Kiser Funeral Home, Cheraw, SC. The family will receive friends following the service.

Mr. Davenport died Tuesday, October 25, 2016. Born in Greenville, SC, he was a son of the late William Oliver Davenport and Janie Davis McDonald. He was a long time resident of Cheraw and was previously employed with BGF Industries.

To order memorial trees or send flowers to the family in memory of Michael Davenport, please visit our flower store.
Send a Sympathy Card