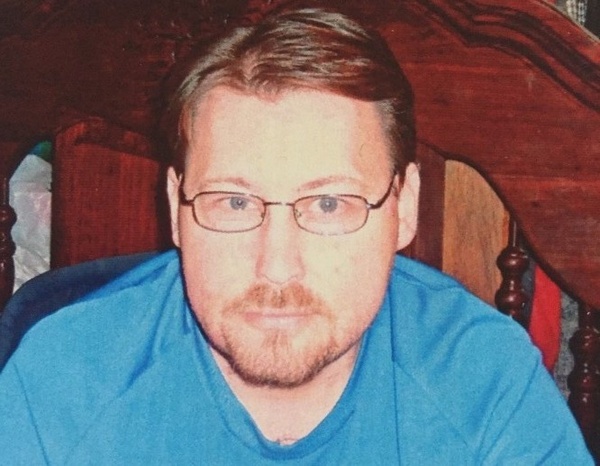 Mathew Benjamin Barnard, 46, died Friday, December 22, 2017. Born in Marion, SC, he was a son of Debbie Holme Barnard and the late James Lawrence Barnard. He was a Mason.

He is survived by his wife, Nicole Barnard of Richmond, IN, his mother Debbie Holme Barnard of CA, an aunt, Carole Barnard LeBel of Wallace, SC, and cousins, Sherry Turner, Bobby LeBel, Tracy LeBel, Dawn Parris, and Barbara (Jimmy) Hill.

He was preceded in death by his father listed above.

To order memorial trees or send flowers to the family in memory of Mathew Barnard, please visit our flower store.
Send a Sympathy Card