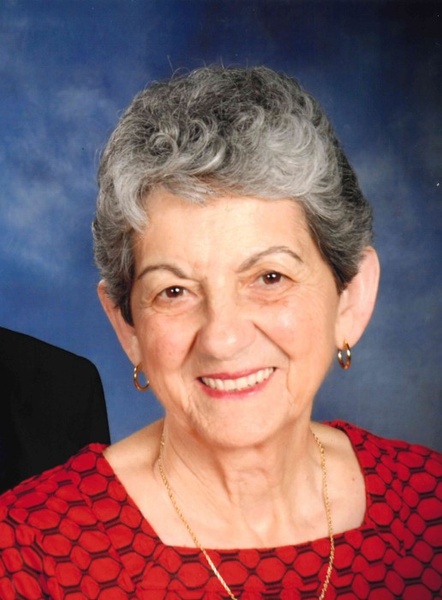 Mrs. Mary Coward Baker, 85, died on Wednesday, March 17, 2021.  Born, May 27, 1935 in Richmond County, NC, she was a daughter of the late Coy Coward, Sr. and the late Eliza Smith Coward.  Mary was a member of Cheraw First Baptist Church and a member of the Marlboro Electric Co-Op WIRE.  She worked for the Marlboro County School District and Wallace High School from 1960 until 1997, and her hobbies included, puzzles, knitting and crocheting.  She also loved spending time with her grandsons.

A funeral service will be held at 3:00 p.m. on Sunday, March 21, 2021 at Cheraw First Baptist Church.  Burial will follow at Old Saint David’s Church Cemetery in Cheraw.  A visitation will be held from 2:00 until 3:00 p.m. just prior to the service Sunday at the Church.

To order memorial trees or send flowers to the family in memory of Mary Baker, please visit our flower store.