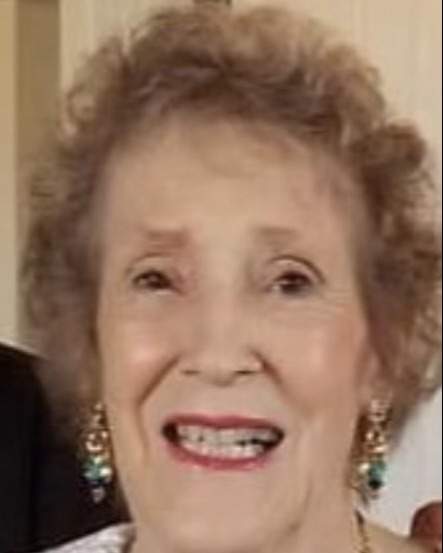 Mrs. Martha Bouchillon Greene, 84, died on Thursday, August 25, 2022.  Born, September 9, 1937, in Piedmont, SC, she was the daughter of the late Theodore Porcher and Martha Cleo Mitchell Bouchillon.  Martha attended Furman University from 1955 until 1959 where she received her BA in Elementary Education and met her husband, and they married their junior year. She taught at Cheraw Elementary School from 1972 until 1985. Mrs. Greene was a member of First Baptist Church of Cheraw, the Four Seasons Garden Club, The Junior Women’s Club in Asheboro, NC, The Garden Club of Asheboro, NC, and the SC Huguenot Society.  Martha will be remembered as a loving, outgoing person who enjoyed gardening, bridge, golf, traveling, and spending time with family and friends.

Along with her parents, listed above, she was preceded in death by a brother, Harold M. Bouchillon; sisters, Carolyn Bouchillon Frazier, and Blanche Bouchillon Lindsey; and a grandson, James “Jake” Wright David, Jr.

The family will receive friends from 10:00 until 11:00 a.m. just prior to the service in the Family Life Center at First Baptist Church of Cheraw, SC.

Kiser Funeral Home has been entrusted to serve the Greene family in their time of grief.

To order memorial trees or send flowers to the family in memory of Martha Bouchillon Greene, please visit our flower store.