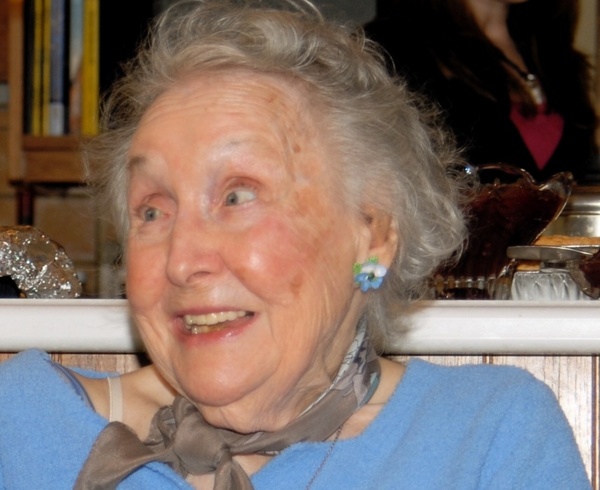 Mrs. Davis died Saturday, October 22, 2016. Born October 29, 1916 in Cheraw, SC, she was a daughter of the late John Andrew Whitmore Hill and Laura Gainey Hill. She was the widow of C. Warren Davis, Jr. Mrs. Davis was a faithful member of St. David’s Episcopal Church, Cheraw, SC. She spent her entire life devoted to her church, her husband and her children.

She was preceded in death by a daughter, Martha Davis Johnson, also, siblings and in-laws.

To order memorial trees or send flowers to the family in memory of Margaret Davis, please visit our flower store.