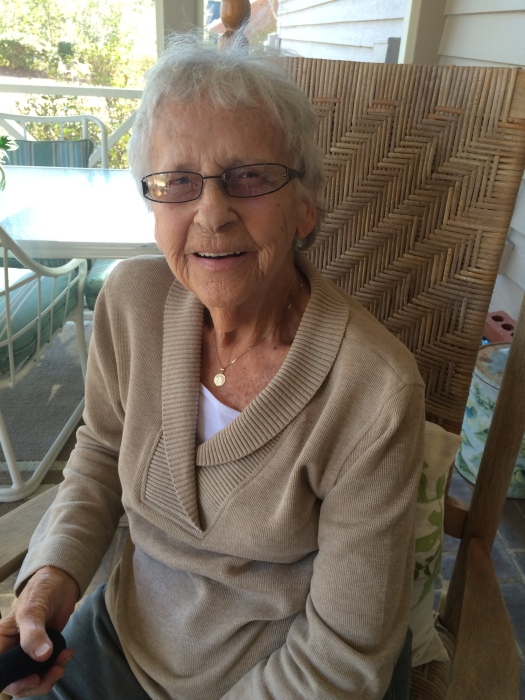 Mabel Baber Dowdy died peacefully at home on December 3, 2015.  Born in Appomatox, Virginia, she was a daughter of the late James and Bertha Adcock Baber and was one of 14 children.  She was the widow of Jessie Dowdy. Mrs. Dowdy worked for Burlington Industries for over 20 years while raising 4 children. In her earlier years, she also enjoyed dancing, singing and playing music.

In her later years, she enjoyed cooking, watching classic movies, and spending time with her family.  Two of her specialties, chicken and dumplings and Vegetable Soup have been enjoyed by many over the years.

Mrs. Dowdy was preceded in death by her parents and husband listed above and a daughter, Cindy Dowdy, also several brothers and sisters.

To order memorial trees or send flowers to the family in memory of Mabel Dowdy, please visit our flower store.
Send a Sympathy Card