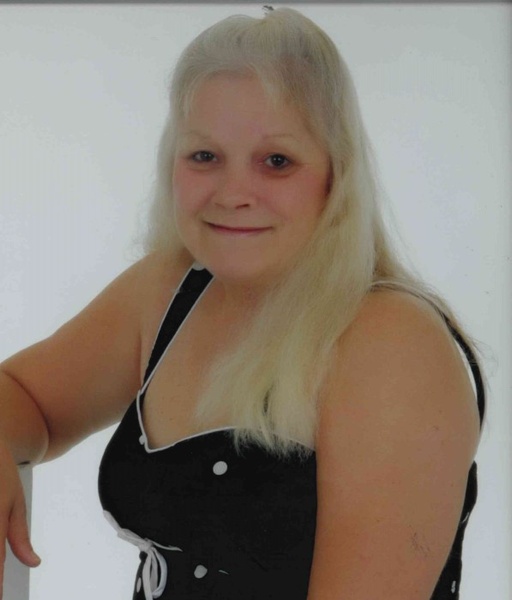 Services are to be announced

LouAnn Mumford, 62, died Saturday, February 16, 2019. Born in Bennettsville, SC she was a daughter of the late Henry Norman and Sarah Frances Dew Mumford. She managed elite hotels and restaurants in the early part of her life. She enjoyed doing puzzles and reading her Bible. She loved spending time with her family.

She was preceded in death by her parents listed above, also, a son, John Henry Deputy, a brother, Tommy Sanders, a sister, Sheila Bell Mumford.

Plans to be announced by Kiser Funeral Home, Cheraw, SC.

To order memorial trees or send flowers to the family in memory of LouAnn Mumford, please visit our flower store.
Send a Sympathy Card

Services are to be announced