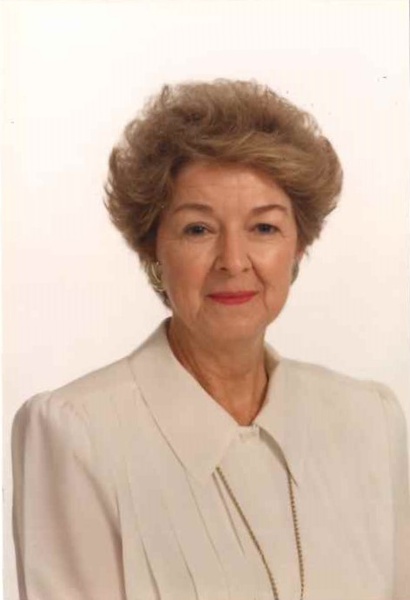 Lois McBride Baker, 88, died Wednesday, August 23, 2017. Born in Cheraw, SC she was a daughter of the late Benjamin Franklin and Leola White McBride and the widow of Karlo Baker. She was a member of First United Methodist Church, Cheraw, SC, served on the Staff Parish Relation Committee, the Parsonage Committee and in the UMW (Circle 1). Mrs. Baker was a graduate of the University of South Carolina and was in the Chi Omega Sorority. She was a loving mother and devoted wife who loved her family.

There will be a private committal service.

To order memorial trees or send flowers to the family in memory of Lois Baker, please visit our flower store.